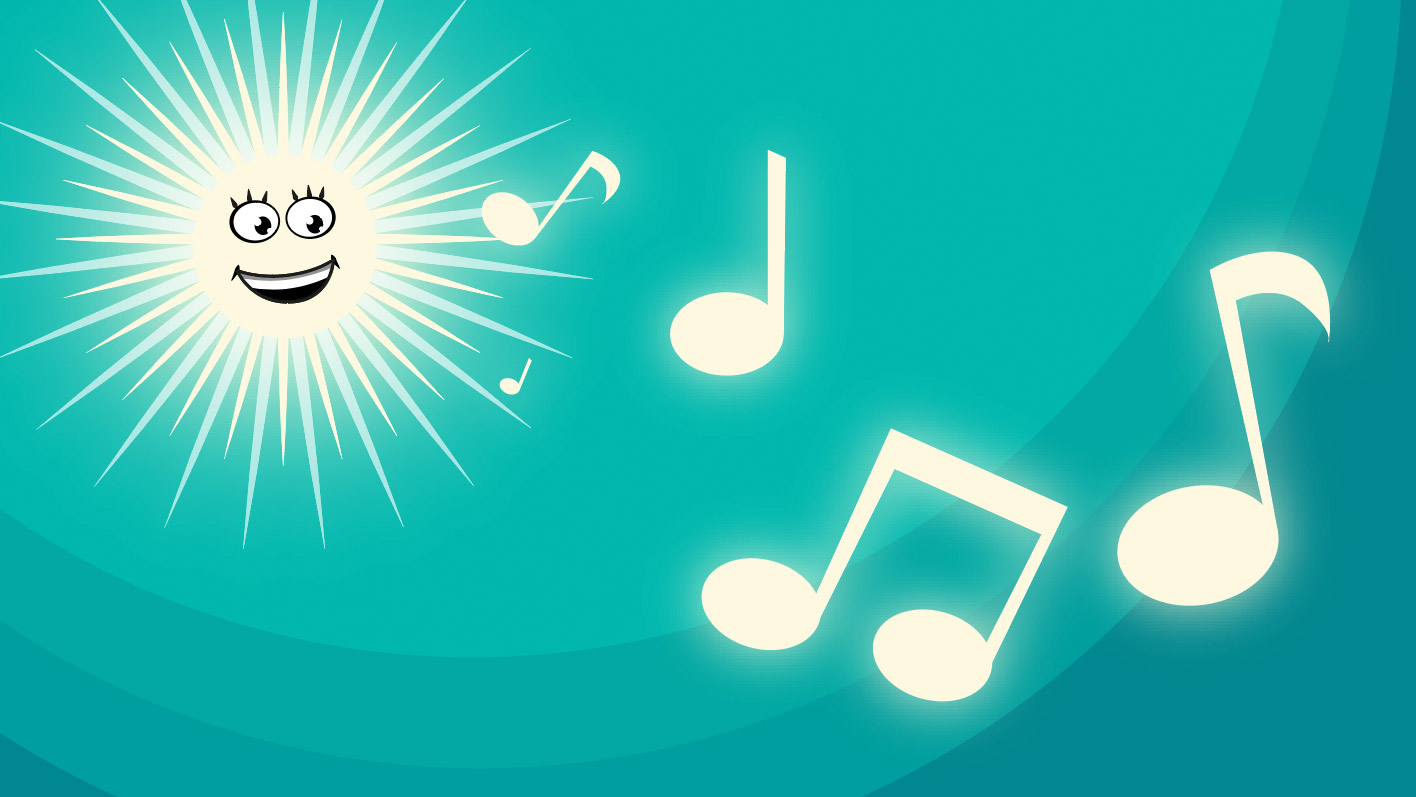 Beside the digital input we also can use the analog input. It is great to read potentiometers (knobs) or sensors. Think of the temperature or brightness – it is not on or off but has a certain value.

We can read out this sensor with the Arduino board. It will return a value between 0 and 1023. We need to use the Analog input pins of the Arduino. They are on the on the opposite of the digital pins.

To use the photo-resistor you will need an additional resistor. It is called a reference resistor and Arduino needs it to detect a relative relation between the photo- and the reference-resistor.

The reference resistor should have the resistance of the photo-resistor while average brightness. But you can just try which resistor works best. Start with 100 Kilo-Ohm.

Super. Now, we’ve got a reference resistor (100 kOhm) and a photo-resistor. They are connected to the Analog 0 of the Arduino.

The command to read an analog value is

It returns a value between 0 and 1023. Now, we code a program playing a sound. The tone height should be dependant of the photo-resistor. In other words dependent of the brightness. To do so, we can use the command analogRead(sensorPin) and send the value to the tone() command:

That’s it! Not bad, no? But what values are actually reached? We just hear the sound but wouldn’t it be good to display the values of the photo-resistor?

Now, the serial connection is turned on. To send a value, we write:

As value we can use variables, text or even methods providing a returning value, e.g. analogRead(sensorPin). This looks like that:

And where can we see this data? Klick on the magnifying glass top right in the Arduino software (or click on Tools>Serial Monitor in the menue). A new window is opened: The Serial Monitor.

What values do you get? Do they use the whole range from 0 to 1023? Usually not, but a range of 600 to 900 would be totally OK. You can adjust it by trying different resistors.